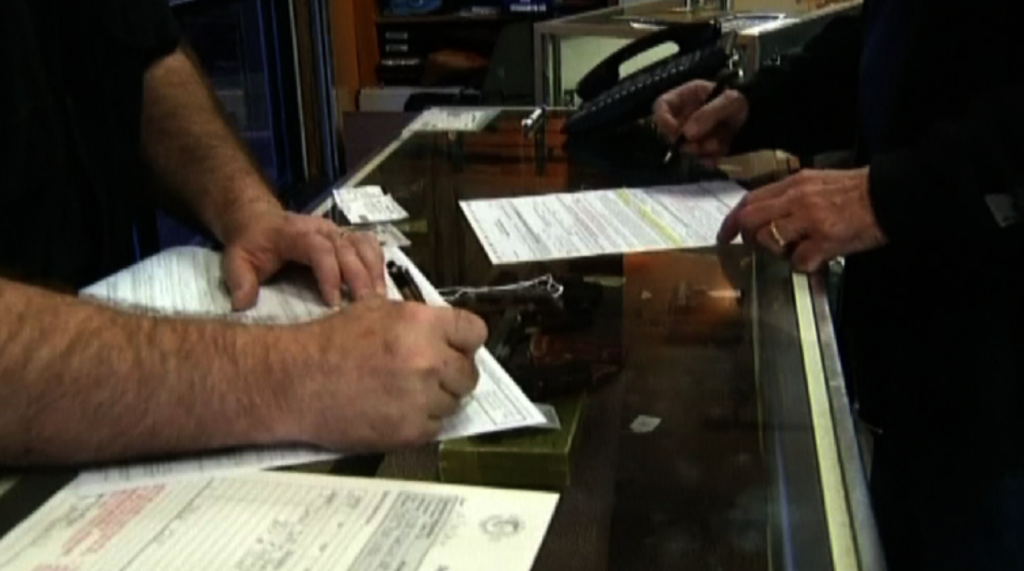 A new bipartisan bill sets out to make sure criminal histories of prohibited gun buyers are accurately reported to the FBI.

A new bipartisan bill in the senate is aimed to strengthens background checks by ensuring a person’s criminal history is uploaded to the FBI. The bill requires federal agencies and states to produce plans for submitting those records. It also penalizes ones that fail to report that information. The bill is Washington’s response to the Texas church shooting, after the… 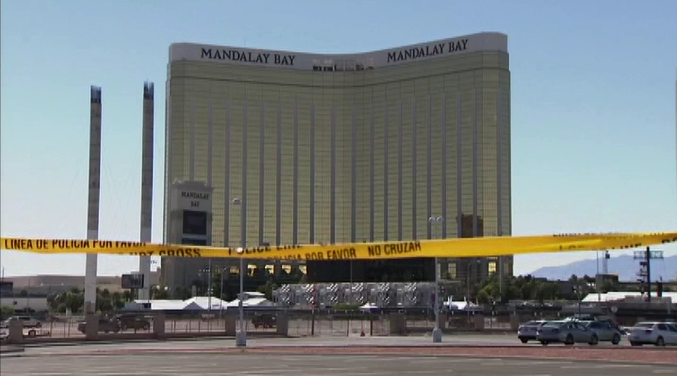 Investigators say the Las Vegas gunman purposely hid his actions before the massacre, complicating the search for a motive.

Authorities acknowledge they’re at a loss when it comes to establishing a motive for the Las Vegas shooting. Despite new information every day, none of it’s resulted in a clear explanation. The gunman planned the night well, including stockpiling his car with explosives and had personal protection gear as part of an escape plan. But none of it has… 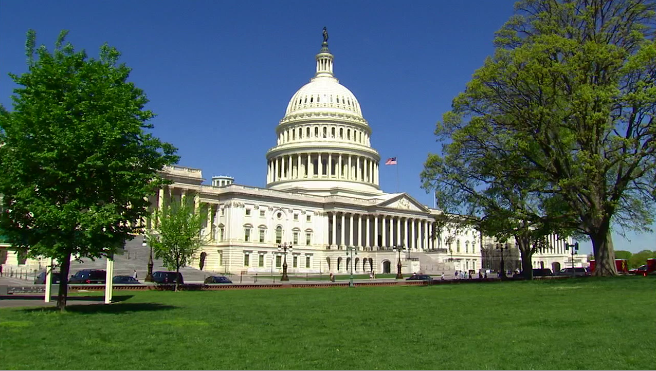 The House is scheduled to vote today on whether to approve billions of dollars in funding for Harvey recovery efforts.

Congress is back in session, and at the top of the to-do list is a vote to authorize nearly $8 billion dollars for hurricane Harvey recovery efforts. The damage from hurricane Harvey is expected to cost as much as $190 billion, and FEMA is warning lawmakers it will run out of money for disaster relief by the end of… 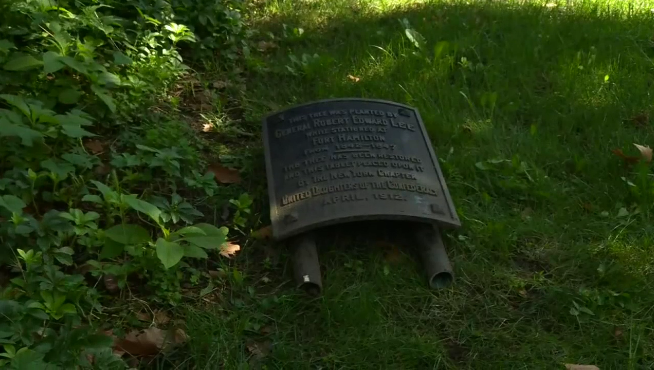 Cities and towns across the U.S. are either taking down Confederate statues, or debating whether removal is a good idea.

The chaos in Charlottesville, Virginia has sparked a nationwide debate over statues, plaques and memorials bearing the name of figures from the Confederate era. Residents stood by as crews removed statues of Robert E. Lee, Thomas ‘Stonewall’ Jackson and others in Baltimore. At Saint John’s Church in Brooklyn, New York, a long-standing plaque dedicated to General Lee was removed Wednesday…. 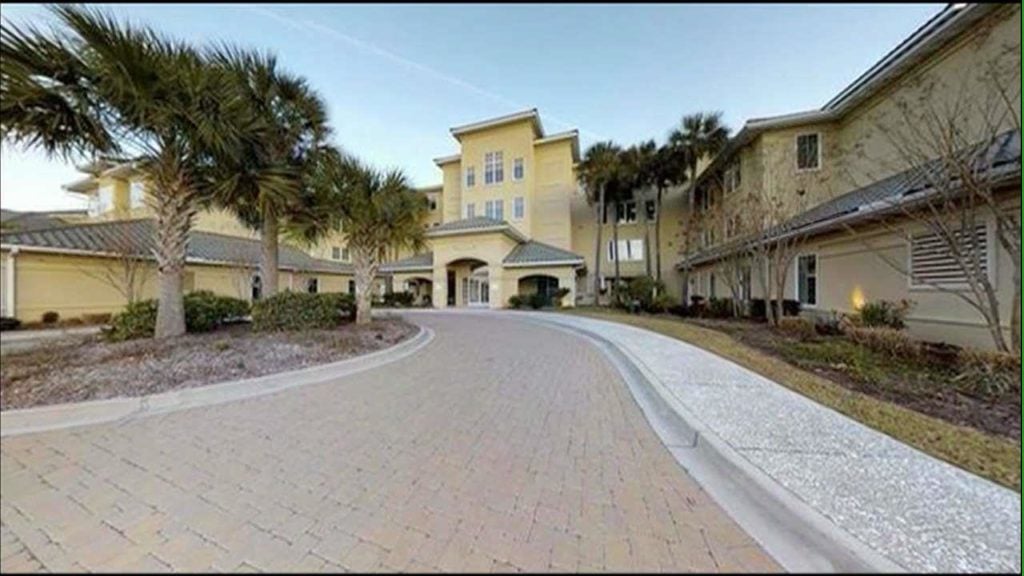 Wendy Hodges sits down with BJ Kinard to show viewers a great condo that is for sale. 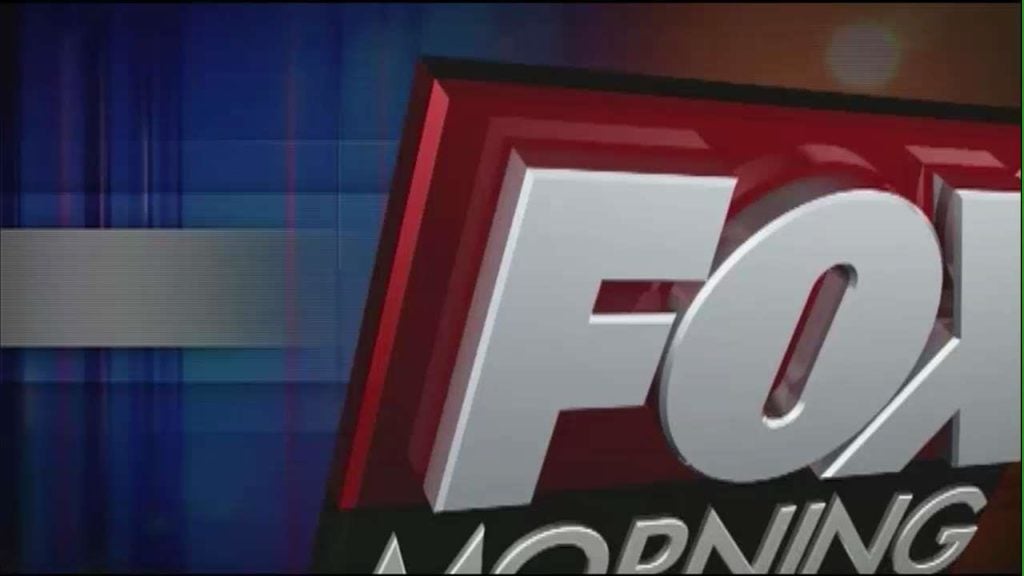 Wendy Hodges of Remax Southern Shores joins Kinard in the studio for the listing of the week. 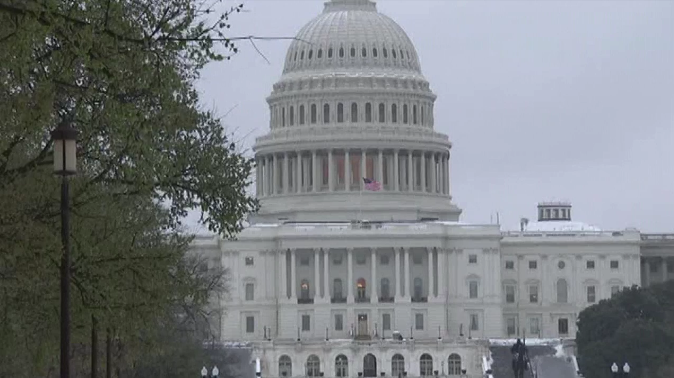 Congress is set for a busy day on Capitol Hill.

The first hearing for the nomination of Judge Neil Grouch to the Supreme Court will be held today on Capitol Hill. The hearings for the next Supreme Court justice will last for four days. Judge Gorsuch will need 60 votes in the Senate for confirmation. FBI director James Comey will also be on the hill, speaking to the House… 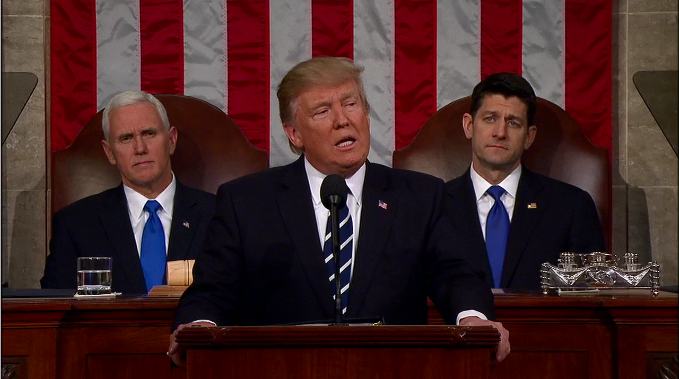 President Trump laid out his agenda in a speech to Congress last night.

President Donald Trump’s address to Congress -and the nation- last night was an opportunity to both defend, and advocate his agenda for the country. But while Republicans seemed very happy with the President’s performance, Democrats still seem skeptical. President Trump laid out his top priorities in office; although he seemed to soften his position on immigration, the president also… 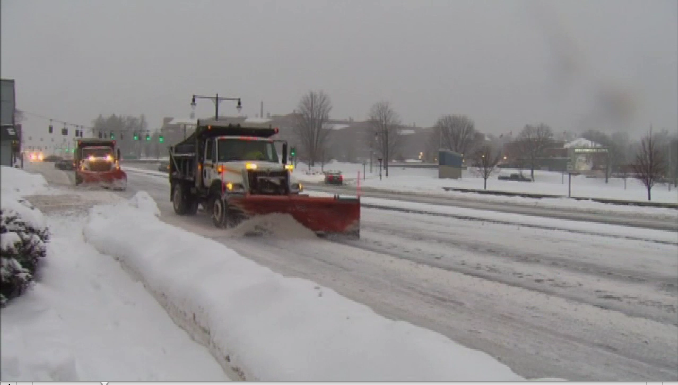 Urgent weather issues are affecting parts of both the East and West coasts.

Just days after another system dumped nearly twenty inches of snow in some areas, a new wave of winter weather blasting parts of the northeast, and it is set to continue through Monday. Blizzard conditions are expected, with more snow and fifty mile-an hour wind gusts. Meanwhile, in northern California more than one-hundred-thousand people are now evacuated, as heavy… 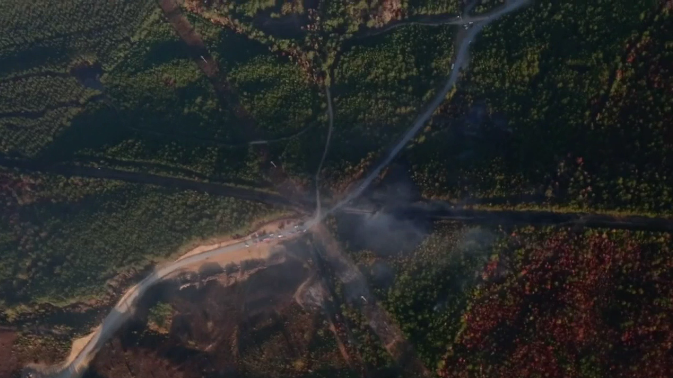 The deadly pipeline explosion in Alabama may lead to gas shortages in the South.

Flames continue to burn after a deadly pipeline explosion in Shelby County, Alabama. The blast, believed have been caused by a collision from a construction vehicle, killed one worker and injured five others. Due to the accident, the pipeline (which delivers close to 40% of gasoline to the South) has been shut down, and now may threaten gas deliveries across…