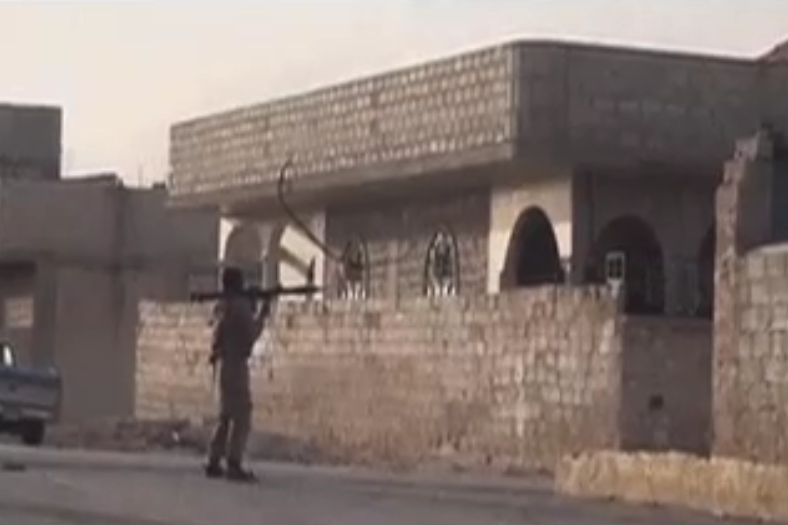 In the last month, ISIS has claimed responsibility for the Paris attacks, the downing of a Russian passenger jet in Egypt and a pair of suicide bombings in Beirut. On Wednesday, ISIS released a propaganda video threatening to carry out an attack on New York’s Time Square. The video shows an explosive device being put together and a bomber zipping up his jacket over a suicide belt.