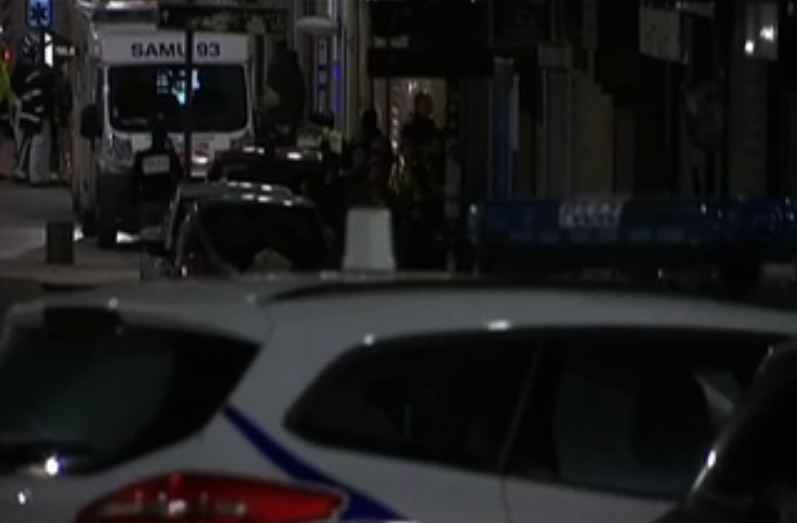 Police stormed the Northern Paris suburb of Saint-Denis before down on Wednesday. The raid was aimed at capturing fugitive in the Paris attacks that killed at least 129 people on Friday. The suspected mastermind of the Paris assaults, Abdelhamid Hamid Abaaoud, is believed to be one of the targets. French authorities confirmed that at least two suspects were killed.