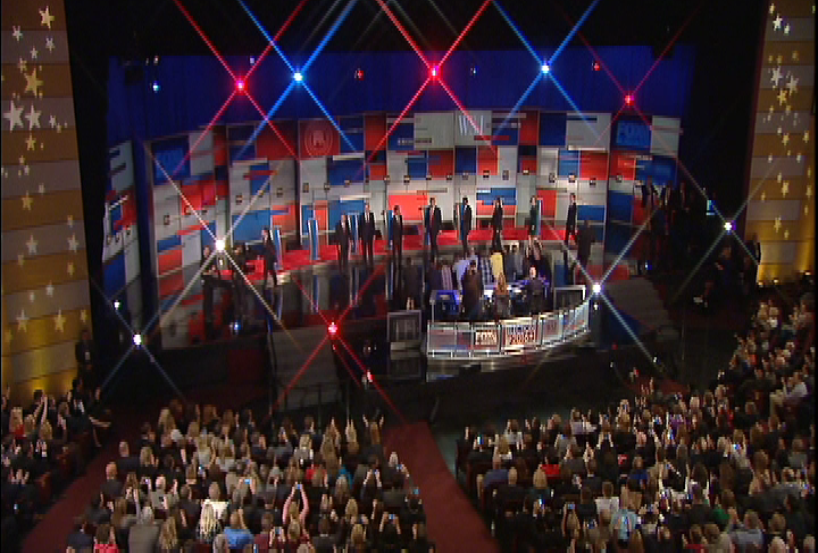 The fourth Republican presidential debate featured the top eight candidates in a discussion centered mainly round the U.S. economy and tax code. The candidates’ plans for illegal immigration also sparked some exchanges. Analysts are leaning towards Senators Ted Cruz and Marco Rubio as winners. Four lower-polling candidates (Senator Lindsey Graham not among them) deliberated in an earlier discourse. The next GOP debate will take held December 15th in Las Vegas, NV, airing on CNN.

Buzzfeed Quiz of the Week!