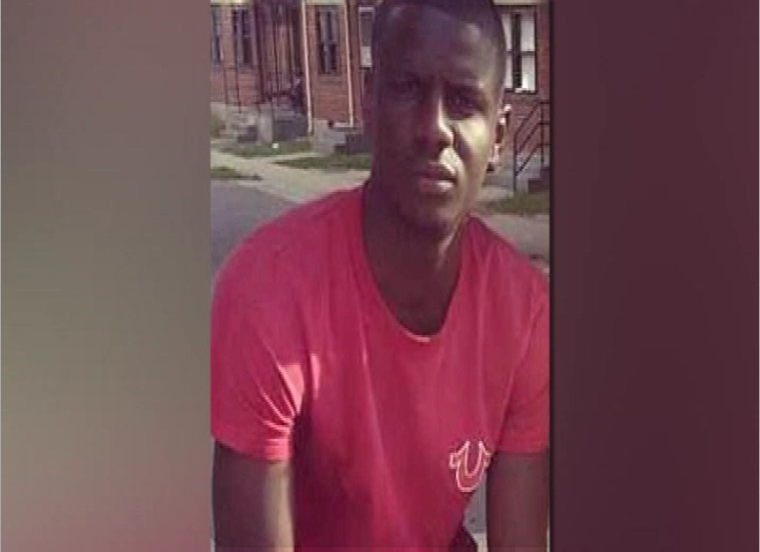 The family of Freddie Gray will receive $6.4 million dollars after reaching a settlement with the city of Baltimore. Officials say the agreement is a positive step for a city still recovering from the riot and protests tab erupted in the wake of Gray’s death. The deal comes as the six police officers charged in connection with Gray’s death get ready to go to trial.

Big Events are Coming to the Florence Center!

The 17th Annual Little River Shrimp Fest is This Weekend!