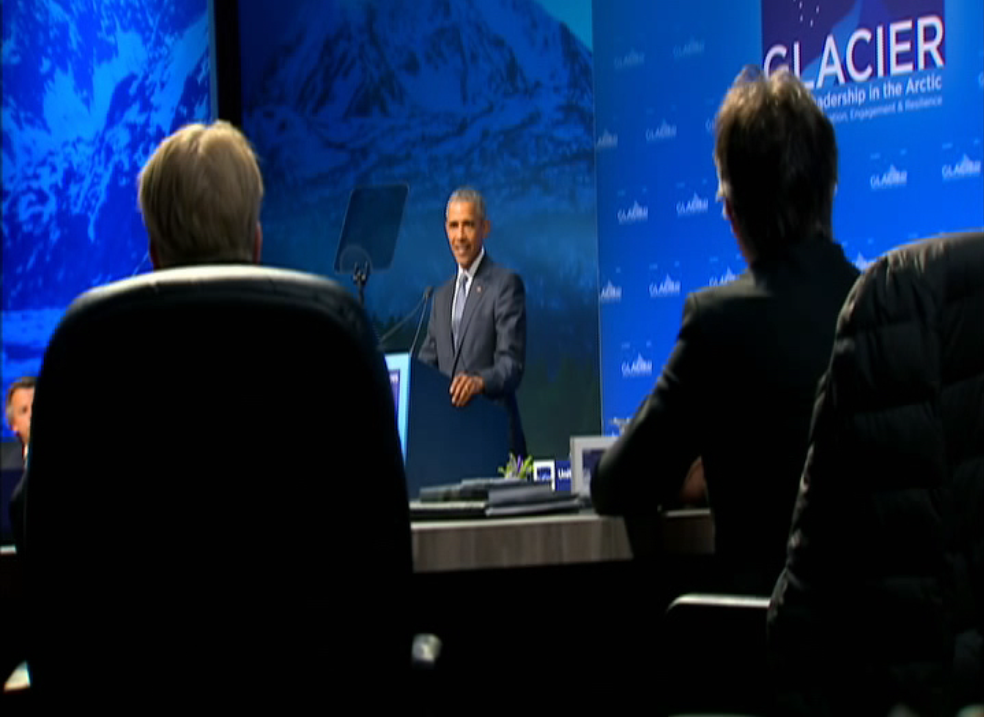 One day after announcing Mt McKinley will be renamed to its traditional moniker of Denali, President Obama will head North to Alaska, where he hopes to draw attention to what he calls the “negative consequences” of global warming. He’s also scheduled to appear in a segment of the survivalist show Running Wild with Bear Grylls, again becoming the first sitting President to star in an episode of a reality TV show.

Funds Have Been Approved For Two New Schools In Horry County