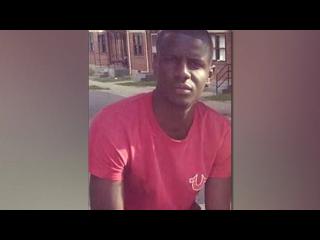 New information has been released on the death of 25-year old Freddie Gray, who was fatally injured during an altercation with Baltimore police. Details from his autopsy report (which has yet to be released to the public) cite the Medical Examiner describing the “high-impact” injury as most likely being caused by the police van he was riding in suddenly slowing down. The six officers involved in his arrest are all facing charges.