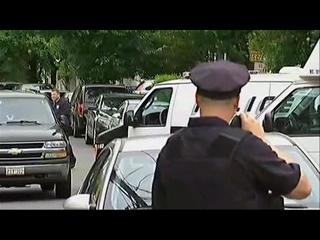 According to newly-released court documents, 26-year old Usama Rahim was planning an attack on law enforcement, including possible beheadings. The FBI claims Rahim recruited his nephew to help him with the terror plots. Rahim died Tuesday after being shot by police as he lunged at them with a knife.