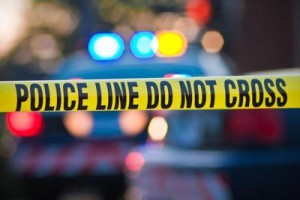 An investigation is underway after a shooting broke out in Darlington County last night. According to deputies, the incident occurred in the 1800 block of Weaver Street, northwest of Timmonsville. Two people were reportedly hospitalized for injuries. It’s believed the victims were taken to MUSC Florence in a personal vehicle but the extent of their conditions remain unknown. More information is expected to come later.

Shelters Opened in Horry County for Those Displaced by Floods

A Pick Up and Go Menu at Barefoot Bistro