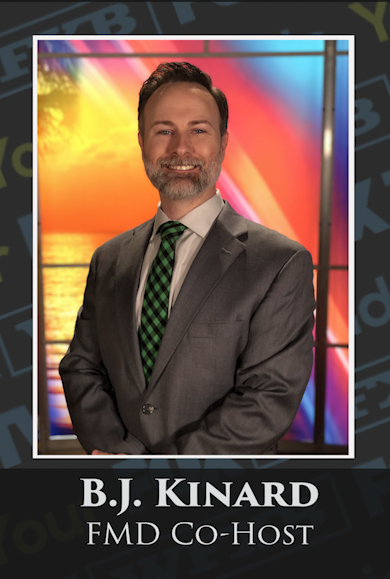 Kinard grew up in Atlanta, GA. He has spent the last 20 years in radio. He started in Athens, GA(Home of the University of Georgia and yes, he is a Bulldawg fan.) After that Augusta, Lexington, KY and Savannah/Hilton Head. One of his proudest moves was back home to Atlanta where he got to run the station that made him want to get into radio, the legendary 99X. He moved here with his family in 2010.

He started at WFXB about 3 years ago filling in for Not the News and then The Fox Midday News. With the inception of Carolina AM, he took over Middays full time. In his spare time, he helps teach Karate and Jui Jitsu at Karate World in Surfside. He loves music and classic cars but none of that compares to the time he loves to spend with his two kids and wife. You can catch Kinard at 12:30pm on WFXB’s Fox Midday News.

One Hurt During Stabbing Incident in Myrtle Beach