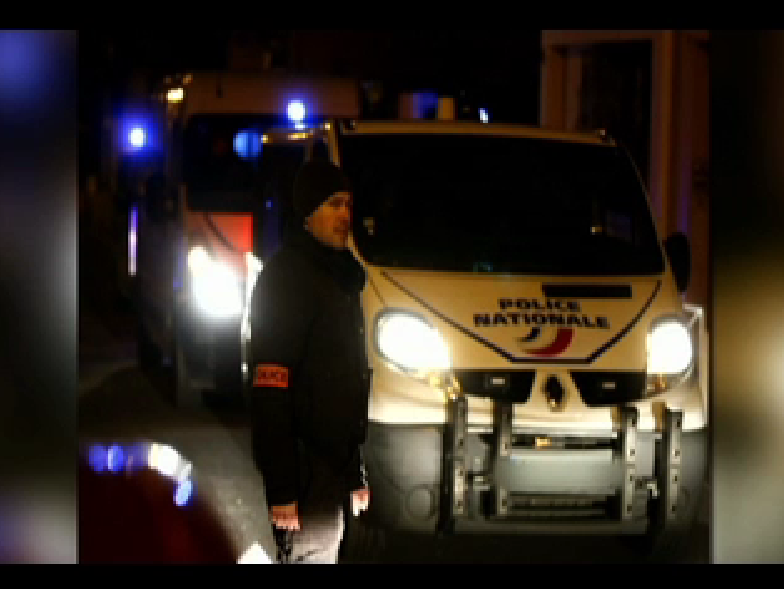 French police say the explosive vest that was found in a southern suburb of Paris is similar to the ones used in the Friday the 13th attacks. Investigators claim the device contained bolts and an explosive called T-A-T-P. The vest was found in the same area where investigators had traced the cell phone of Europe’s most wanted man, Salah Abdeslam.