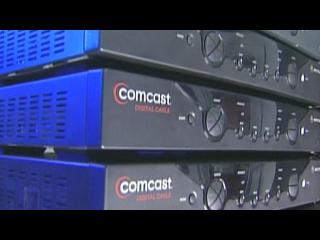 Under heavy scrutiny and facing ever mounting pressure from the DOJ, as well as a number of other federal regulators, media juggernaut Comcast has formally withdrawn its forty-five billion dollar acquisition bid for competitor Time Warner. The proposed merger would have seen the combined company wield a thirty percent share of the cable television market, and an alarming sixty percent of the broadband internet market. What could this failed merger mean for the near fifty million customers served by both companies?

Fall Festivals are Underway on the Grand Strand...Get all the Details on Some Great Local Events