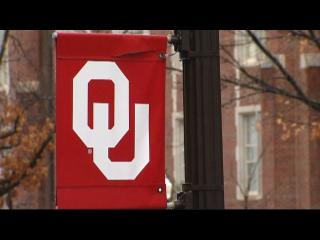 -This video contains graphic audio and may be offensive to some viewers.- The University of Oklahoma fraternity member who was shown in a video chanting a racial slur is now apologizing. The University President is also speaking out, saying he’s appalled by the members’ actions. The chant referenced the lynching of black black students, indicating they would never be admitted to OU’s chapter of Sigma Alpha Epsilon. The University is working to identify other students who took part in the video.

Cue the Dramatic Music! Greg is Back and Has Stories to Tell on Carolina A.M.

Greg Gets the Details on the South Carolina Youth Challenge Academy

Half of Us Have a Neighbor That We Wish Would Move