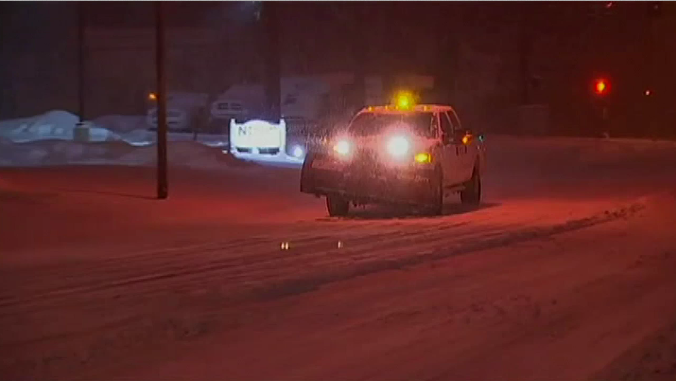 Preparations are underway as a massive snow storm gets ready to pound the Northeast.

The Northeast is bracing for a major winter storm as cities such as Boston, New York and Philadelphia could get hit with a lot of snow. Nearly two feet of snow is expected to fall, which could shut down major cities from Washington, D.C. to Boston. Coastal areas in New England could also see flooding due to the storm…. 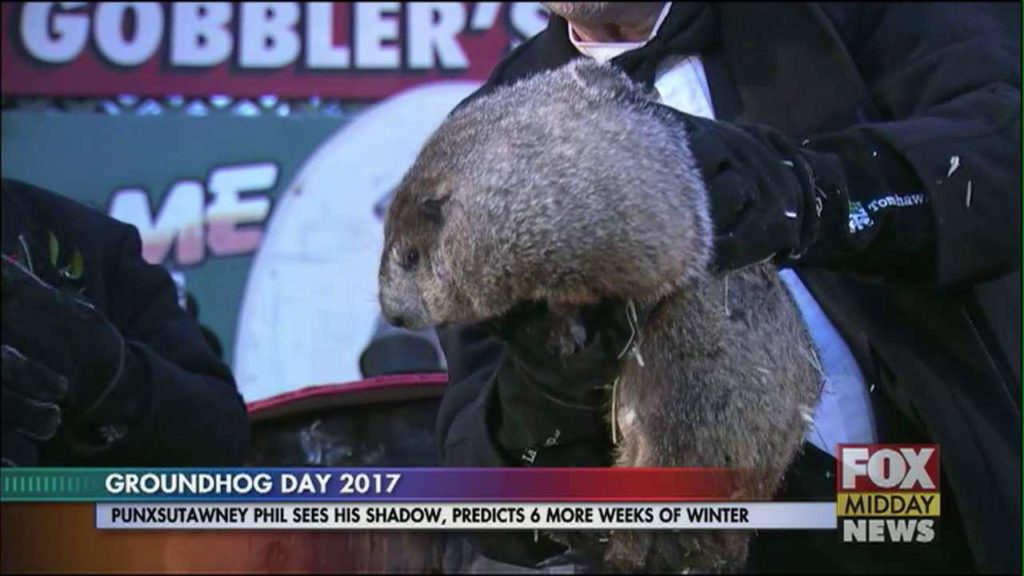 Did he or didn’t he? Only the groundhog’s optometrist knows for sure, but the word is out on more winter, or early spring. ‘Punxsutawney Phil’ the groundhog gave his word on winter weather today.  And Phil’s proclamation is…don’t get out your beachcombers yet, you’re stuck with six more weeks of winter…because Phil saw his shadow. 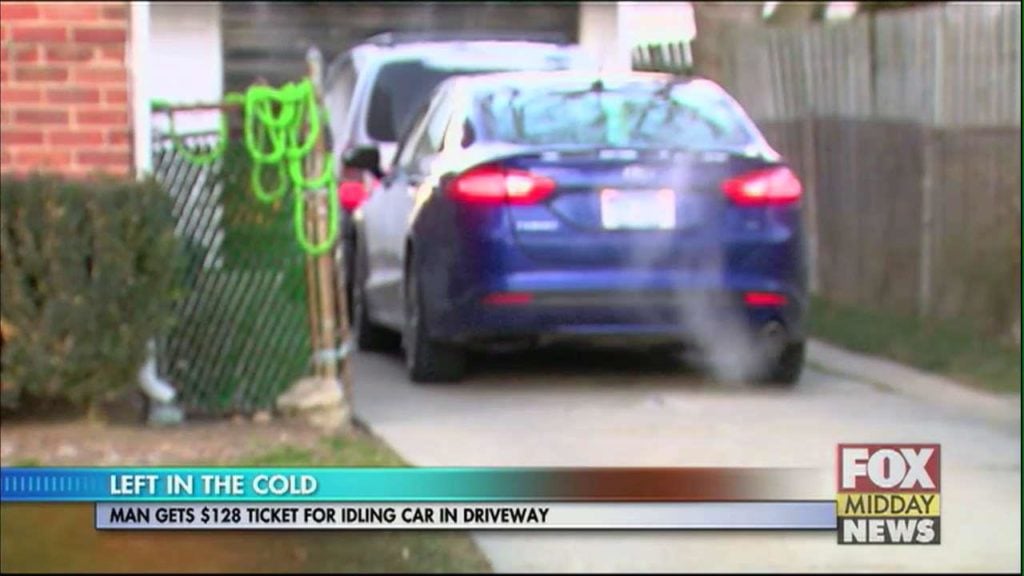 Man fined $128 for warming up his car in driveway

ROSEVILLE, MI (CNN) – One man’s parking ticket is going viral. It shows he got a ticket for warming up his car in his own driveway. But why? Taylor Trupiano says he was just doing what most do during a cold Michigan morning, but police say it was because he left the keys in the ignition with the motor running… 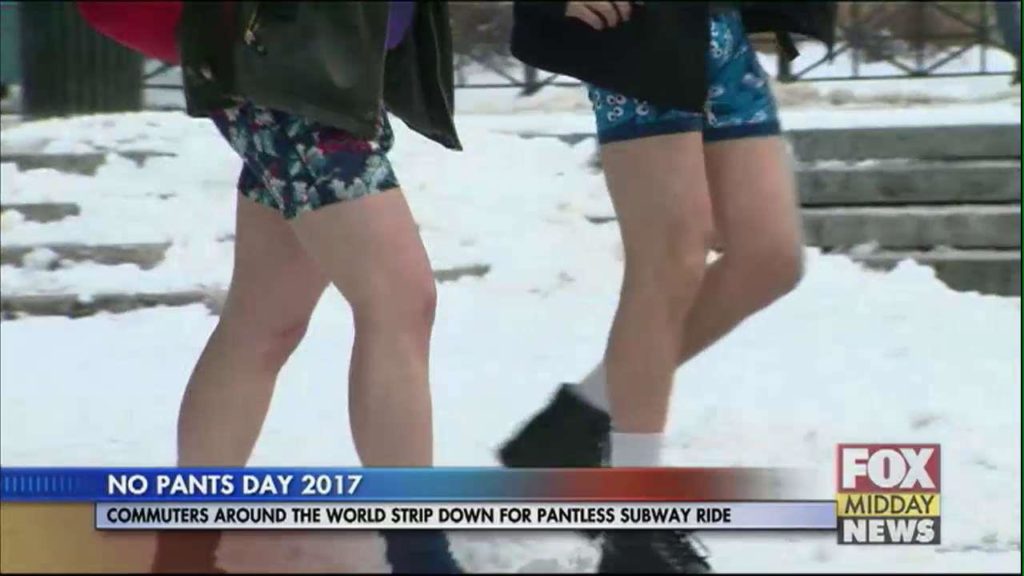 Sunday was ‘No Pants’ day on subways around the globe

The bitter cold didn’t stop people around the world from stripping down to their underwear for the annual ‘No Pants Subway Ride.’ From Berlin to London to Boston, commuters shed their trousers for the 16th annual event. Improv Everywhere, the NY-based group behind the event, say participants are asked to keep a straight face and respond matter-of-factly to anyone who… 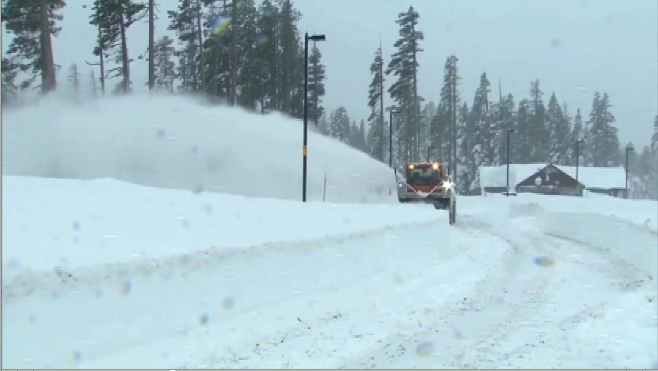 A big storm brings several feet of snow to the East Coast and flooding concerns to the West.

Snow storms hit both coasts of the United States, forcing millions of people to dig out from the wintry mess. An ensuing rainstorm has raised flooding concerns in the Sierra mountains in California and Nevada, where evacuations have been ordered and some have been rescued. Along the East coast, snowstorms led to traffic deaths in several Southern states. The… 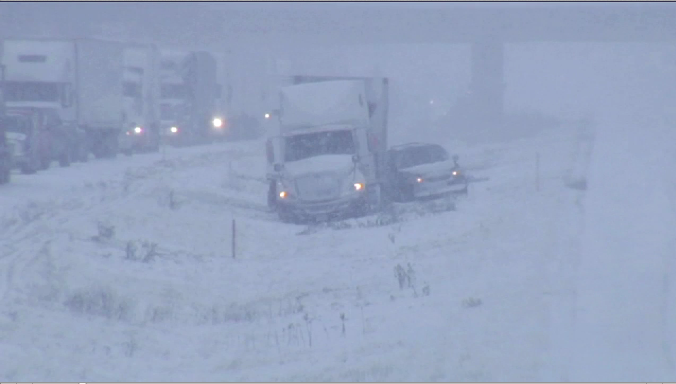 Snow and ice are causing problems across the United States.

Snow has arrived to much of the country, delivering blizzard-like conditions and white-outs from Oregon to Pennsylvania. At leas three people are dead and eleven others injured in a massive 40-vechile pileup on I-96 in Michigan, while freezing rain hit parts  of the Northwest. Crews are working around the clock to clear the roads, but heavy winds are causing…

Pedestrian Hit by Vehicle Before Thanksgiving Dies from Injuries