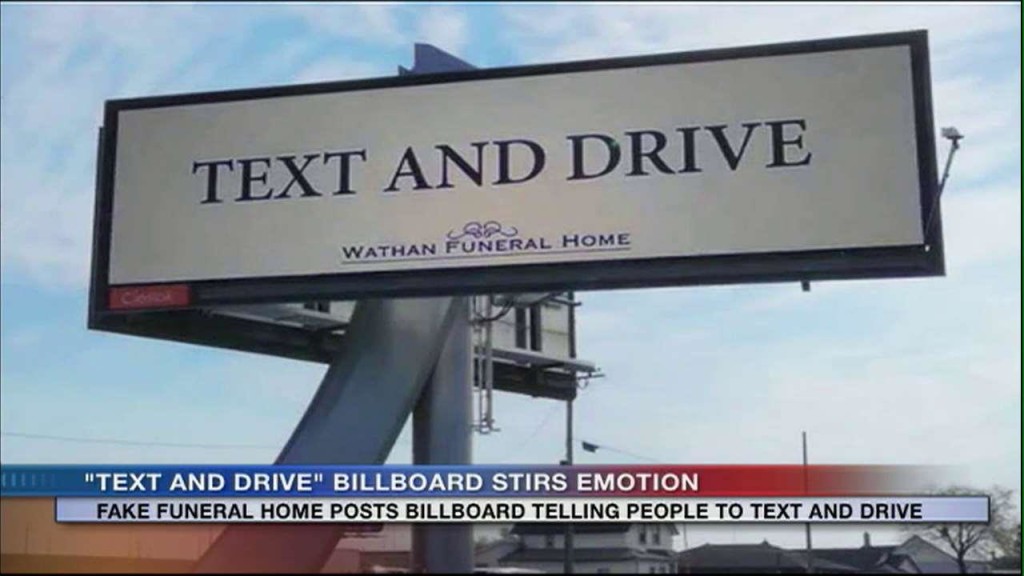 A Canadian company is causing a lot of emotion online from its billboard that reads “Text and Drive”.  The billboard is from a fake-funeral home, and is actually meant to be a PSA against texting and driving.  Greg and Abbi explain why such a dramatic measure could save lives when it comes to texting and driving. 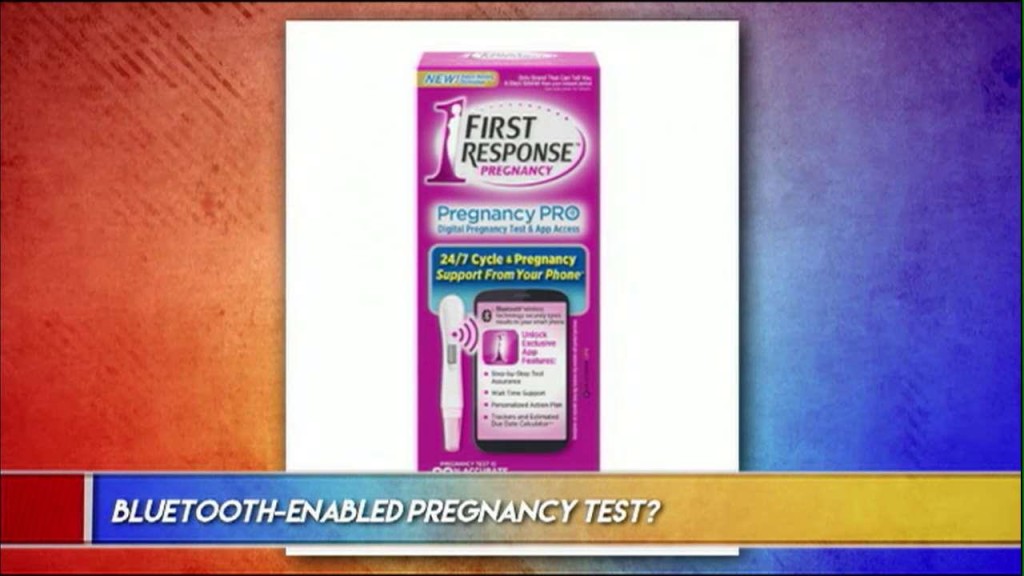 features, Not The News, The Latest

Now you can get your pregnancy test results delivered right to your phone!  First-response can now text you the results of your test…and you can even send your results to someone else’s number…maybe the lucky father!?