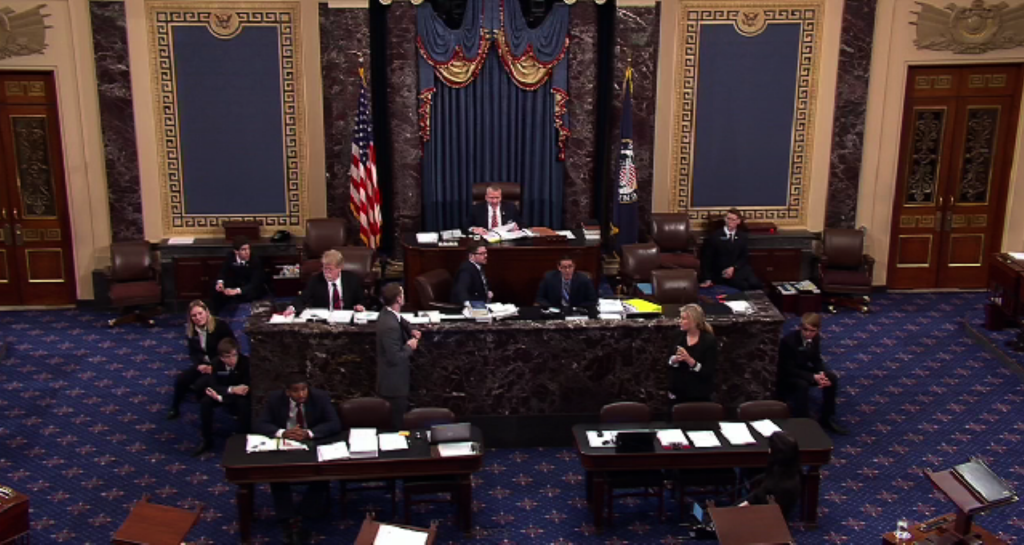 The usually sedate Senate floor became home to some real moments of drama as Republicans try to pass the contentious tax reform plan.

Senate Republicans will be back at it later today after failing to pass a big tax reform bill Thursday night. Democrats are trying to block the move. The bigger challenge for the GOP is keeping their own ranks in line. The party crossed a major hurdle when Senator John McCain came on board. But, there are still holdouts, most… 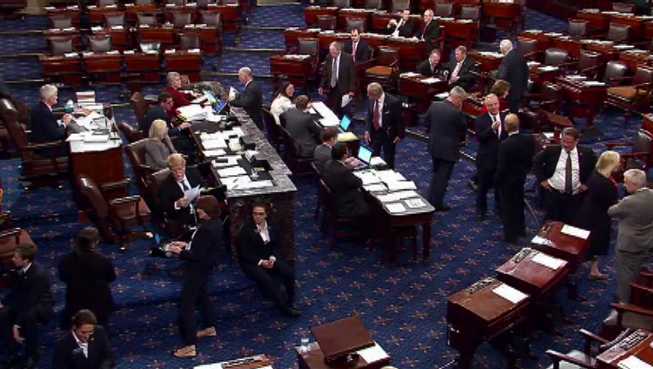 Republicans in Congress are celebrating this morning after the senate passed a bill that lays the groundwork for a massive overhaul of the nation's tax code.

The vote was close, however, Senate Republicans were able to pass a budget resolution that paves the way for tax reform. The four trillion dollar budget bill is really just a guideline, but it sets the table for Republicans to add on their tax reform plan and pass it with a simple majority vote, which prevents any Democratic filibuster…. 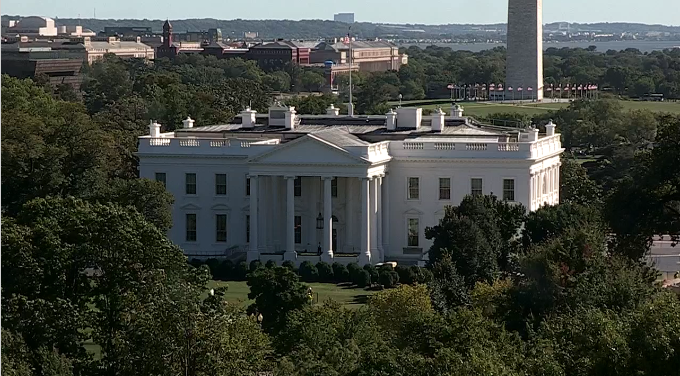 The Trump administration's focus is on tax reform following their failure to repeal and replace Obamacare.

Democrats and Republicans are sparring over the administration’s new plan to tackle tax reform after the failed attempt to repeal and replace Obamacare. With potentially trillions of dollars in tax cuts – plus simplifying the tax code – with less than 40 days left in the legislative session, the White House hopes to get this new tax reform plan…