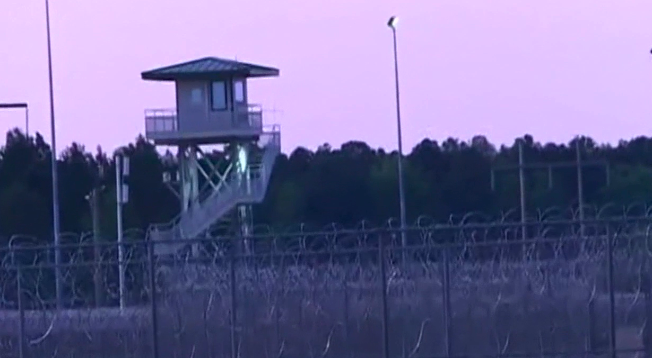 It’s the deadliest U.S. prison riot in 25 years. Three separate fights began inside Lee Correctional Facility prison at 7 pm Sunday, then spread into 7 hours of uninterrupted violence which left 7 inmates dead and 17 more wounded. Most of the dead were killed by slashing or stabbing with homemade knives. Emergency crews from six agencies responded to the… 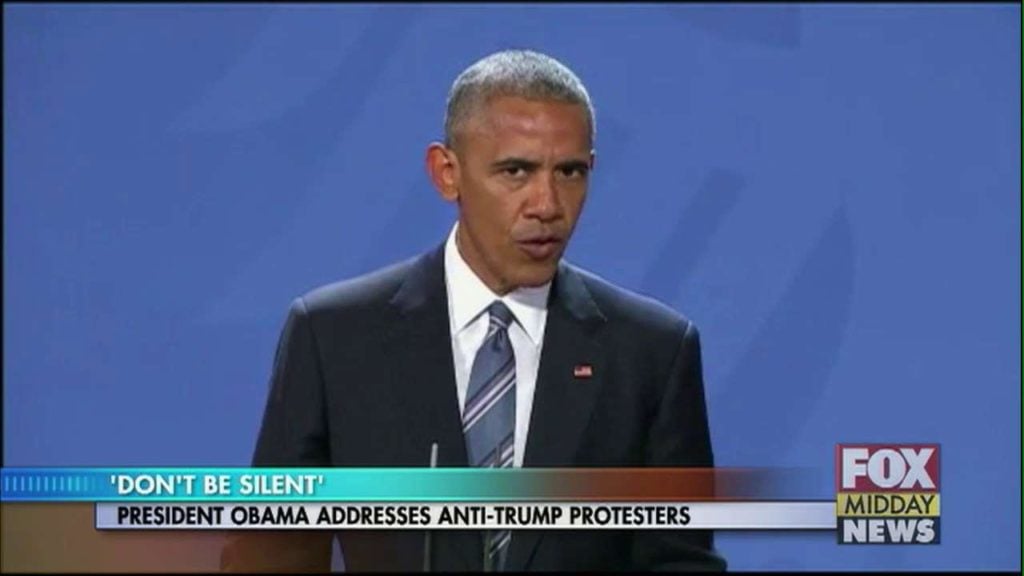 (WFXB) – President Obama finally addressing the anti-Trump protests. “I would not advise people who feel strongly, or are concerned about, some of the issues raised during the course of the campaign, I wouldn’t advise them to be silent,” said Obama at a press conference in Germany on Thursday. Protests have broken out in cities across the country since Trump’s… 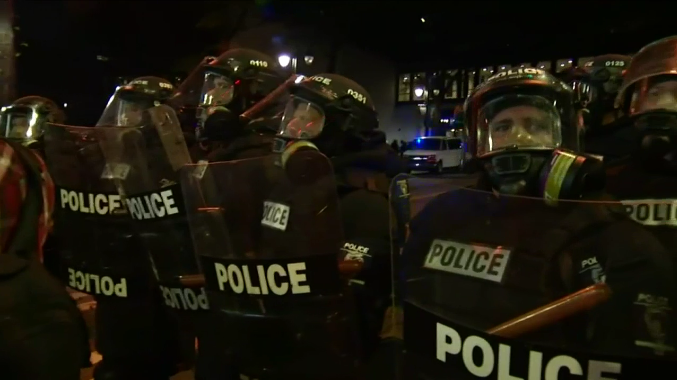 A state of emergency is in effect in Charlotte as protests over a fatal police shooting turned violent.

Businesses in Charlotte, North Carolina are cleaning up this morning following a night of violent protests. One civilian and four officers were injured in the melee, which stems from the fatal police shooting of  forty-three year old Keith Lamont Scott, who authorities say was armed. Charlotte police will not be immediately releasing the footage of the incident with Scott.

Wishing Audra a Happy Birthday and Chrsitmas has Arrived on the Carolina AM Set!