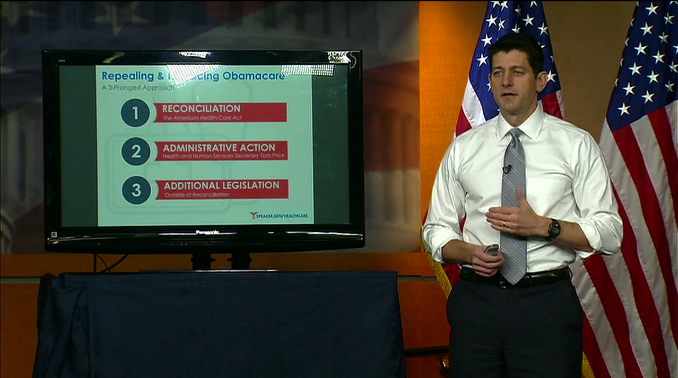 Looking for a Strike

Republicans are trying to unite behind their new proposed healthcare plan.

The arm twisting continues today in Washington as president trump tries to rein in members of his own party to repeal and replace Obamacare. Vice President Mike pence even made it clear that they are open to negotiation, even some select members of congress for pizza and bowling last night hoping to win them over. House Speaker Paul Ryan’s… 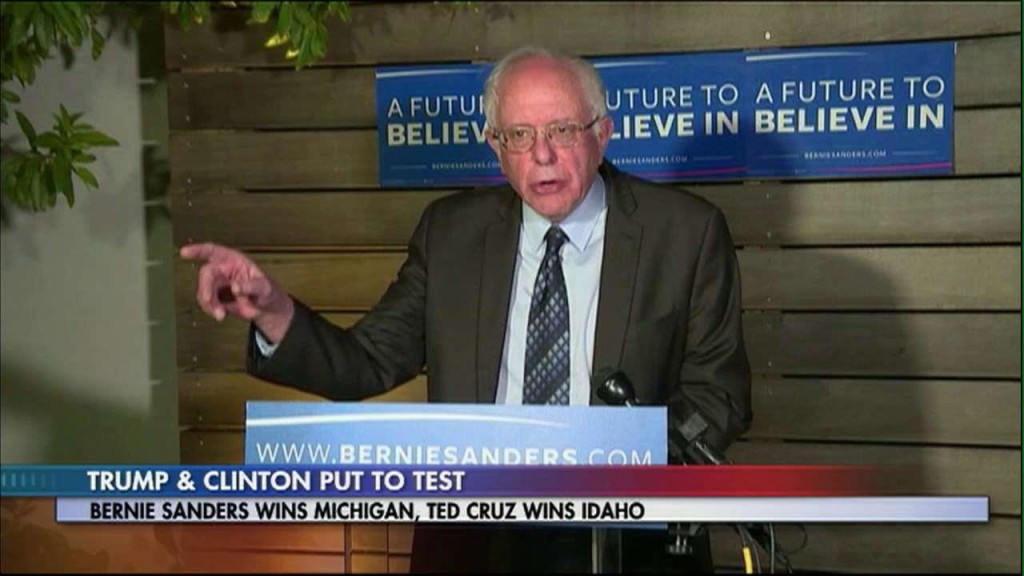 Bernie Sanders scored an upset victory over Hillary Clinton in Michigan’s Democratic primary on Tuesday, boosting his campaign at a time when Clinton had started turning her focus to a potential GOP rival. On the Republican side, Donald Trump won primaries in Michigan and Mississippi, while Ted Cruz won the primary in Idaho. 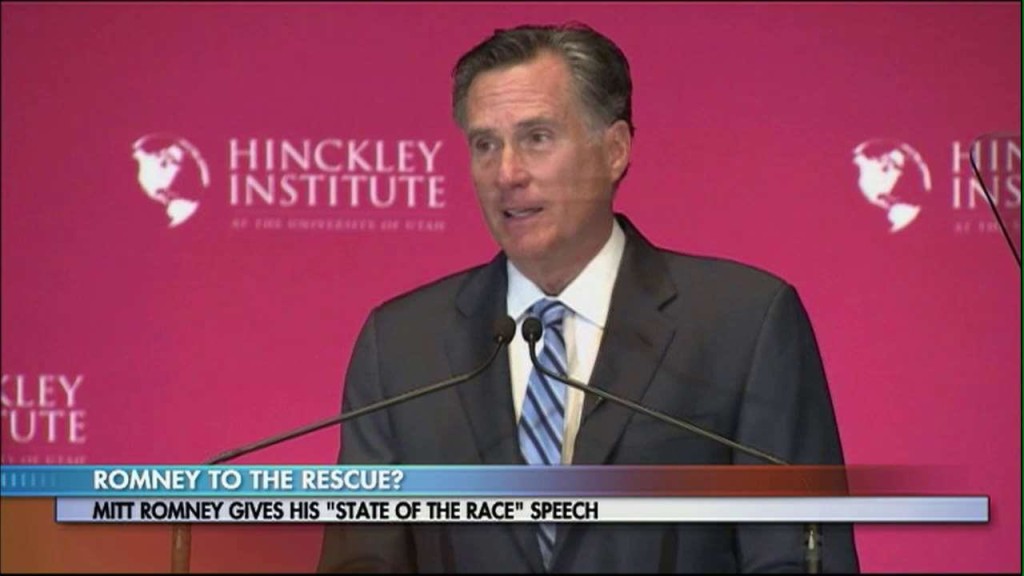 In an extraordinary display of Republican division, the Republican Party’s 2012 presidential ticket, Mitt Romney, took on its front-runner Donald Trump on Thursday as Romney joined the escalating charge to stop Trump.