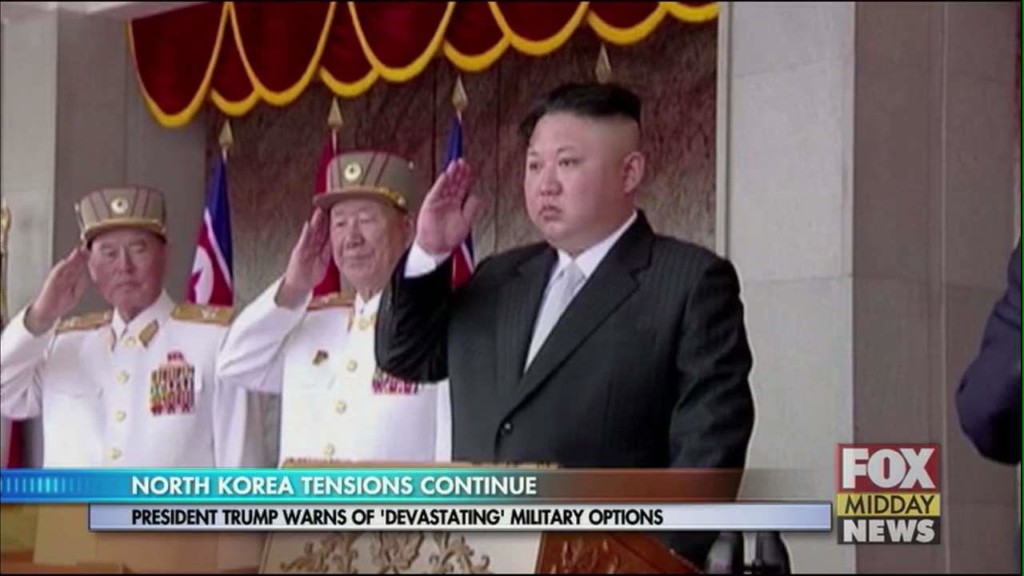 (WFXB) – President Trump and North Koreasays the US is totally prepared to take the military option against North Korea. He also says that the previous administrations left him with a mess. Administration officials claim the U.S. can easily overwhelm North Korean capabilities if attacked, though they say they want to avoid war.

FBI Warned Of Threats To Power From Extremists

Idaho Murders: Did One Of Them Have A Stalker?