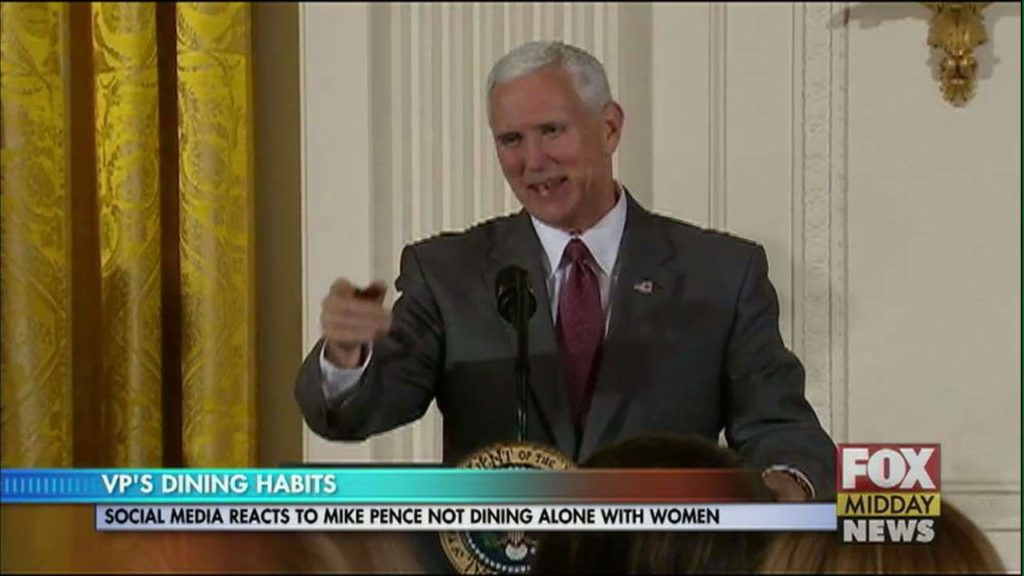 If you spend any time on social media, then you probably saw it light up this week after Vice President Mike Pence said he will not to go out to dinner with a woman if his wife is not present. The Washington Post published the story referencing a 2002 interview with The Hill. Pence also mentioned he won’t attend any… 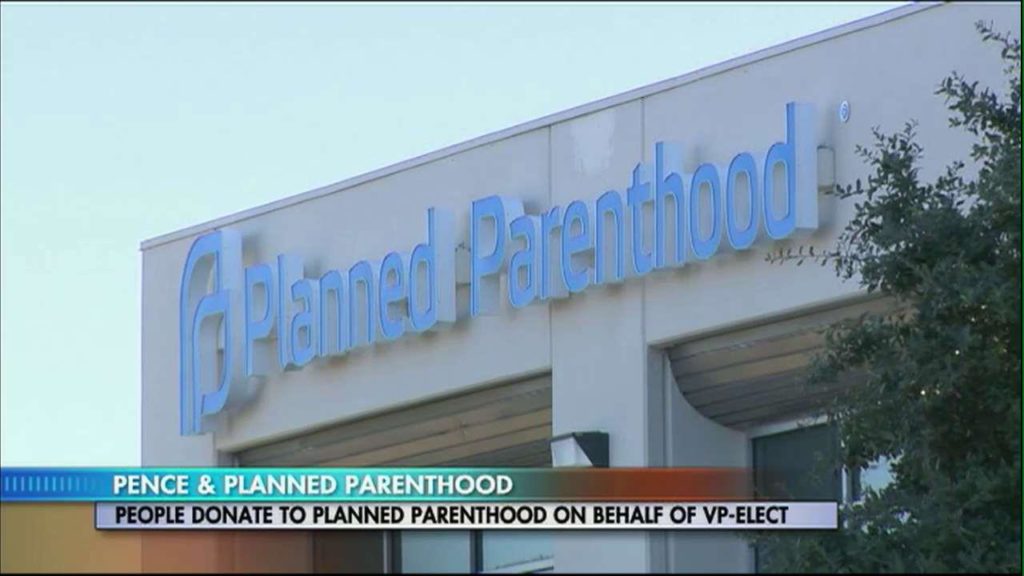 People donate to Planned Parenthood on behalf of Mike Pence

(CNN) – Donations to Planned Parenthood are surging because of Vice President-elect Mike Pence. But it’s not him sending them– people unhappy with the election results have been donating thousands of dollars in Pence’s name. That’s because Pence has called for cutting federal funds to the organization. As governor of Indiana, Pence imposed tougher restrictions on abortions in his state….