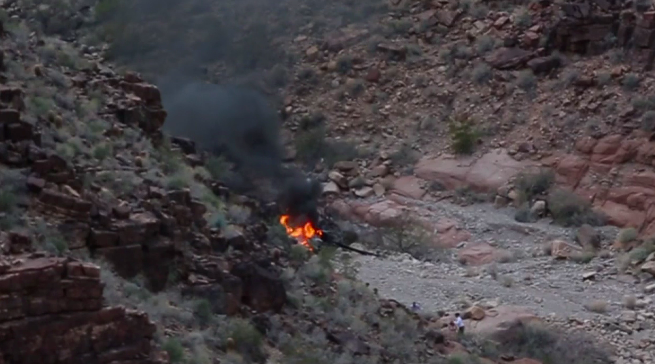 A tour helicopter crashed into the Grand Canyon, killing three people and sending four others to the hospital with life-threatening injuries

A trip to the Grand Canyon turned deadly for a group of tourists visiting from Great Britain. Authorities say a helicopter carrying six and an American pilot crashed into the canyon. Three people were killed. The pilot is among the remaining four survivors, all suffering from life-threatening injuries airlifted to a Las Vegas hospital. The helicopter went down Saturday night,… 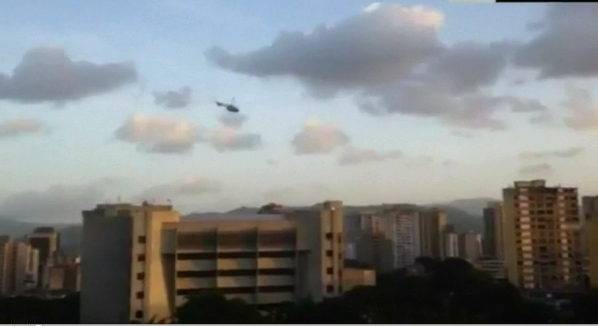 Terror in Venezuela Tuesday as a police helicopter fired shots and grenades at the country’s Supreme Court building and interior ministry offices right in the center of the capital. The country’s controversial president, Nicolas Maduro, claims the police helicopter was stolen and is blaming a rogue group of government police forces, as well as outside influence from U.S. government….