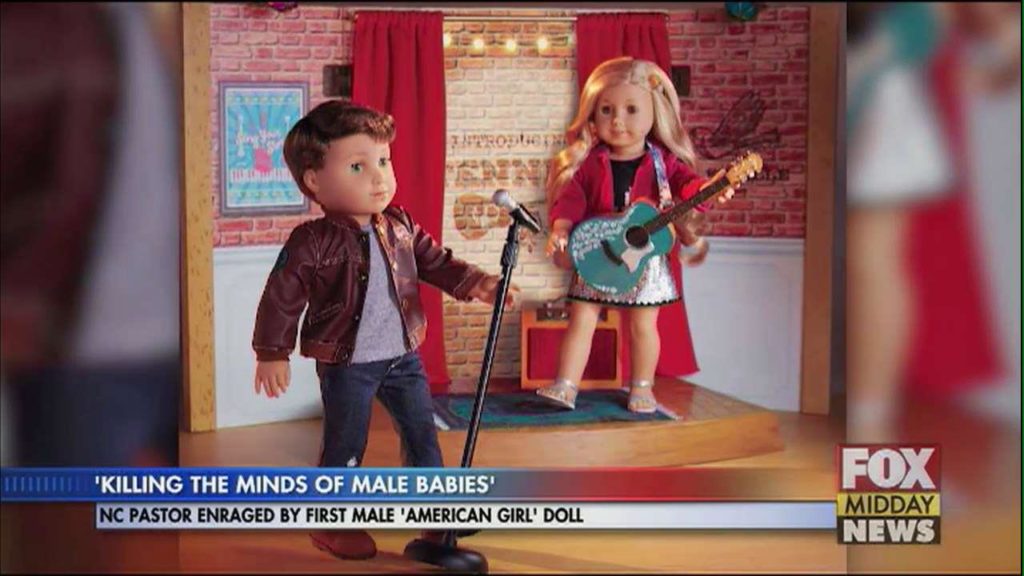 American Girl introduced their newest addition, a first-ever male doll. The move has one influential North Carolina pastor in quite a tizzy. The Rev. Keith Ogden of the Asheville-area sent a message to hundreds of his supporters and parishioners Wednesday saying the doll is a”trick to emasculate little boys and confuse their role as men.” Logan Everett is the first… 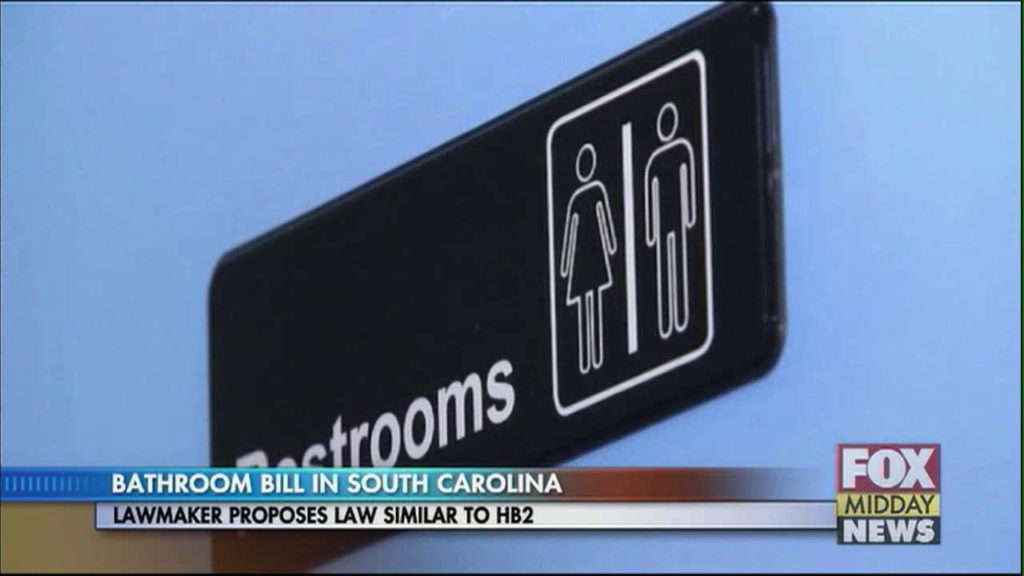 A South Carolina senator has now pre-filed a bill that would give the state what some are calling its own version of North Carolina’s controversial House Bill 2. The new bill would ban local governments from creating laws that force businesses to have transgender restrooms. HB 3012 lets local governments designate bathroom use by biological sex, saying that’s not discrimination….