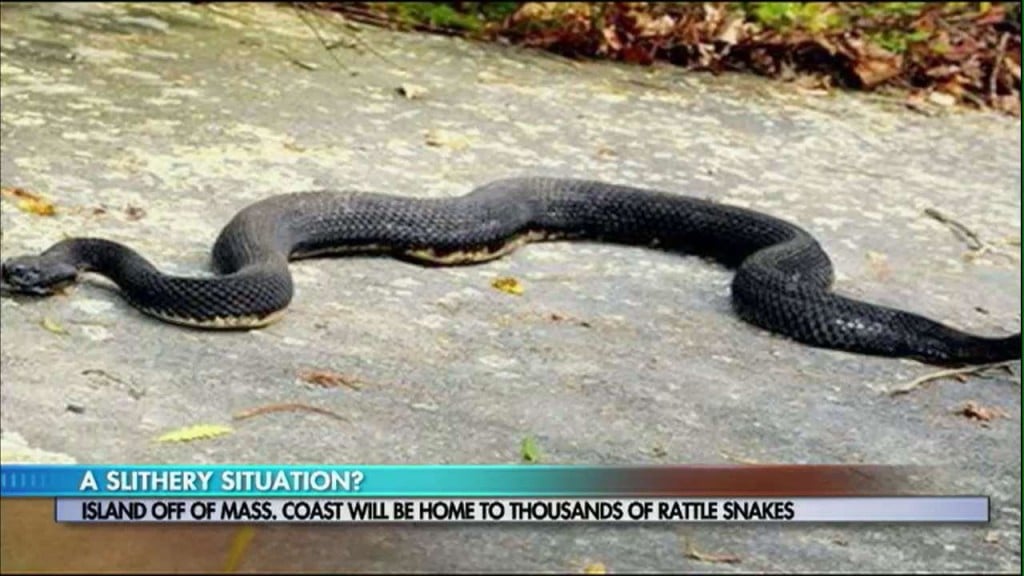 Want To Live Next To A Snake Paradise?

A plan by Massachusetts to establish a colony of venomous timber rattlesnakes on an off-limits island in the state’s largest body of water has some rattled by visions of dangerous serpents slithering through the surrounding woods, attacking hikers, fishermen and hunters.