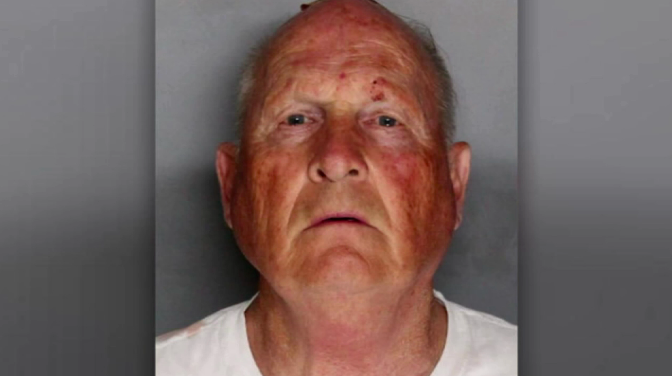 Authorities were led to 72-year-old Joseph James Deangelo, a former police officer, who wasn’t considered a suspect until 6-days ago.That’s when investigators made a major breakthrough, using a genealogical website and matching DNA from the crime scenes to one of Deangelo’s relatives on the site. The DNA match made it possible to tie him to the most of those crimes….