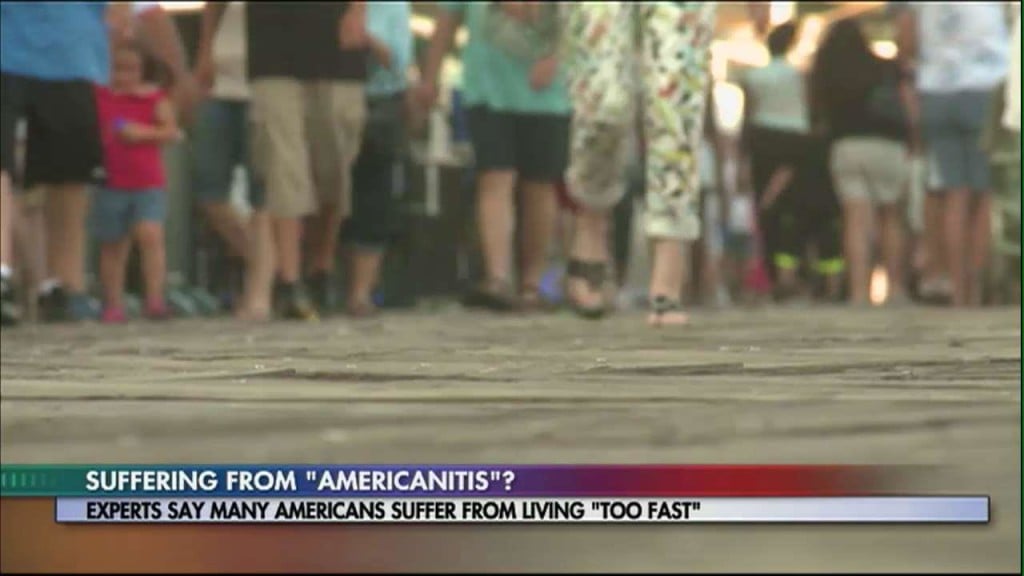 “Americanitis”: The Disease of Living Too Fast

In the 19th and 20th century, doctors coined a new term for a set of common symptoms – this condition was called “Americanitis.” It was thought the hurry, bustle and incessant drive of the American way of life caused this disease responsible for high blood pressure, hardening of the arteries, heart attack, nervous exhaustion, and even insanity.