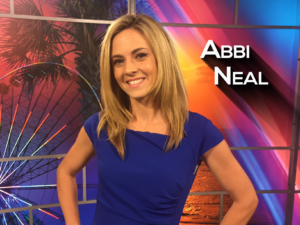 Abbi began working at WFXB in September 2013 as a co-host for “Not The News”, and in 2014 -2016 had the opportunity to
co-host Fox Midday News. She has since moved to a new show on WFXB called Carolina AM.
She began her broadcasting career in Yuma, AZ where she started in college radio and later took a position with KLJZ where she began working as a sales assistant and learned the intricacies of the industry, commercial production, live broadcasting and much more. She then transitioned to a job with Clear Channel at KYJT and hosted a Midday radio show. There she was also the Production Director and filled in for the morning show on KTTI & KBLU.
Looking for a change she headed back to the east coast and began working for Nextmedia of Myrtle Beach there she worked on an afternoon radio show.  She also was Production Director for sometime and also spent time as the Promotions Director at Nextmedia.  She later transitioned to Morning radio on WKZQ and later to WYAV where she was part of the Tommy & Abbi Morning Show. She spent 8 years in morning radio before making the switch to TV full time.
In her free time she enjoys spending time with her four children and husband. She enjoying running and spending time outdoors she loves calling Myrtle Beach home.

Suspect Identified in Fatal Shooting of Teen Near Conway